The Arkansas Department of Transportation (ARDOT) in partnership with the City of West Memphis will be altering traffic patterns in hopes of easing congestion caused by the extended closure of the I-40 Mississippi River Bridge.

Officials made the announcement on Monday that they’re making changes to eastbound West Memphis traffic patterns to ease traffic on the I-55 bridge that many are using as an alternate route with the I-40 Mississippi River Bridge (also known as the Hernando Desoto Bridge) closed due to structural damage.

Starting at 6 p.m. on Wednesday (weather permitting) the following traffic pattern changes will be put into place until further notice:

Officials say that these changes will reduce merging points and, in turn, will hopefully cut down on congestion.

The I-40 Mississippi River Bridge was shut down on May 11 after a routine inspection uncovered a crack in the structure. The bridge repairs are expected to last though late July at the earliest. 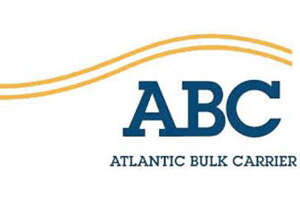